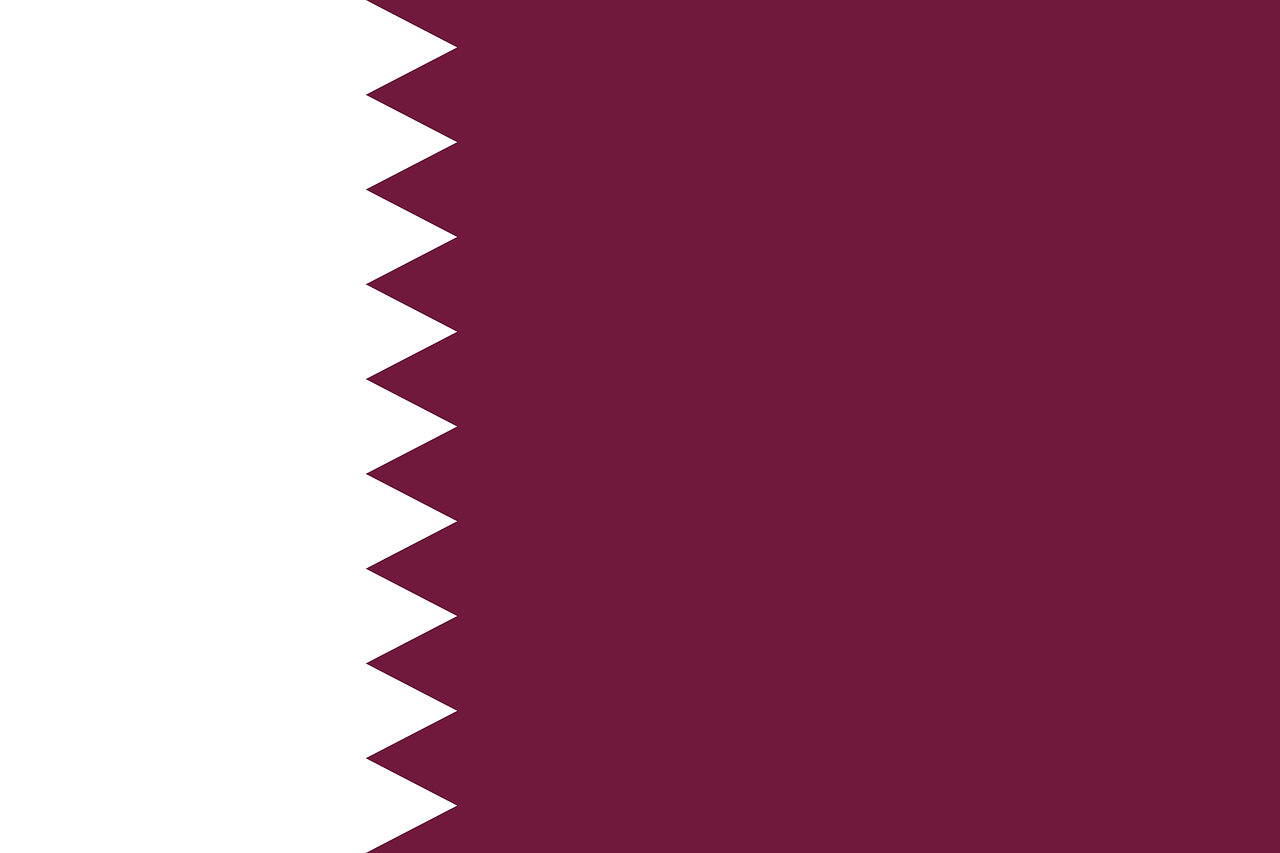 According to statistics from the International Monetary Fund, this Northern-Arabian country is the richest in the world, in terms of its GDP per capita. With a GDP of $191.4 billion and a population of over 2,78 million, it’s definitely easy to understand why. These gigantic riches and wealth almost entirely come from Qatar’s huge reserves of fossil fuels.

What many people don’t know, however, is that Qatar and its populace also happen to be one of the biggest players on the international Forex market. Thanks to this economic prosperity and high GDP, there are a huge amount of people that are involved in trading in Qatar. In fact, it is estimated, that as much as 300,000 people are trading online in some shape or form in Qatar, whether that be Forex, stocks, bonds, or cryptocurrencies. Thanks to this strong and committed community, tons of international Forex brokers accept traders from Qatar, and they now represent one of the strongest participants in the international Forex community.

In this guide, we will be discussing the specific of Forex trading in Qatar, and exactly how it works. The guide will be covering the legal specifics, meaning the regulatory environment and how safe trading can be in the country. Additionally, we will be taking a quick look at what are the main opportunities for those trading in Qatar as well.

As mentioned, Qatar Forex traders have a lot of options at their disposal in terms of which brokers they can go with. When it comes to choosing your broker, you have to weigh all the points and benefits and make a choice based on whichever one fits your needs the best. Below are some of the best Forex brokers available for the Qatar traders. The list is based on important stuff like safety and security, success rates of the brokers, reviews from the customers, and much more. Take a look at all of them below, and find the one that fits your needs the best! Supervision of the Forex market in Qatar falls under the responsibility of not one, but actually three different regulatory bodies. They are the Qatar Financial Markets Authority (QFMA), the Central Bank of Qatar (CBQ), and the QFC Regulatory Authority (QFCRA). All the regulatory bodies mentioned are based in the capital of Qatar, Doha, and they are responsible for fully regulating the brokerage firms, stock companies, banking institutions, and more. Having such a decentralized leadership, one may think that Qatars’ regulatory authorities may not be doing that good of a job. However, that is definitely not the case, and Qatar’s regulatory environment is quite strong and robust.

All three regulatory bodies are headquartered in the Qatari capital of Doha. These entities are responsible for the oversight of Qatari brokerage firms, banking institutions, insurance, and stock market companies. They also supervise hedge funds and investment companies that operate on the territory of the country.

Throughout the years, these regulators have taken massive action by introducing a host of changes, restrictions, and guidelines, all of which, in a combination, have strengthened the market to a very large degree. Below, we will be discussing what these implementations actually are, what aims they have served, how they all work, and exactly how they serve you, the trader. Not too many years ago, Qatar has been having a very difficult diplomatic crisis with its neighboring countries, and many of them have imposed strong sanctions on them. Because of this, it was quite difficult for the traders to conduct foreign currency transfers, which by itself made it more difficult to do business with the Forex brokers based overseas. Because of this, Qatari traders had to adopt a certain process to bypass this issue. The idea is that the traders are required to deposit their accounts with the local currency of riyal and exchange it to the equivalent amounts in USD.

This process is facilitated with the help of representatives of these foreign brokers, who are also known as the “introducing brokers”. For those who would like an alternative route, it’s also possible to buy the foreign currency with one of the exchange banks in the country. As you can see, the process is definitely not as simple as it is in many other countries, but despite that, the foreign brokers still invest a lot of time, money and energy in the Qatari Forex market, mainly because of how committed the local traders are, and how much potential the market has.

Forex trading, without a doubt, comes with some degree of challenge for the Muslim traders. The thing is, the way Forex works is, in a way, in contradiction to the teachings of Islam. As usury is considered “Haram” in Islam, which basically means that it’s prohibited, many brokers have been having trouble with offering their services to the Muslim countries. The Shariah law states that collecting interest is unethical and exploitative, and since the government itself judges all financial procedures from the Shariah lense, this would essentially make the activities of the Forex brokers illegal if they collect interest. If the brokers would not be able to charge interest to the traders, then ho would it all work for them? The brokers needed to come up with some kind of solution, and they definitely did.

To circumvent this issue, what brokers did was invent the “Islamic trading accounts”, which, in a nutshell, work without the standard payments, in a swap-free way. Here, the brokers would charge the commissions in spot Forex trades. This has become the standard approach for the brokers who are offering services to the Islamic traders. In a way, one may think that this is just the same thing in a different package, and they would definitely have a point. However, this approach would mean that there are no overnight payments and charges, which is definitely different from what was originally in place, and would not be classified as usury.

Because of this issue, many Muslim traders, in general, prefer to go with stock markets as they would definitely be less associated with the issues stemming from what Islam considers Haram. However, thanks to these Islamic accounts, more and more people from the Muslim community are able to confidently get started with Forex trading, which is definitely a great thing.

Qatar’s economy is fairly simple. It could be said, that the reason why the country is so prosperous and rich, is entirely based on the fact that the country is so rich in oil. This can be seen merely in the fact that statistically speaking, Qatar’s oil exports account for over 86% of the country’s total exports. Being so focused on one asset has definitely paid off for Qatar though because as we mentioned, it happens to be the richest country in the world, based on GDP per capita.

Qatar’s next biggest exports are plastics, fertilizers, and aluminum, but all of them are very small compared to the oil numbers, with none of them exceeding the $2 billion mark. As a Qatari citizen who is much more likely to be knowledgeable about oil in their country, as well as the community that is more centered towards this asset, it is doubtless that it’s precisely oil that will bring you the biggest success when trading in Qatar. In terms of currency trading, there are not all that many fruitful opportunities, mainly due to the reasons mentioned in the above sections.

However, with all that being said, you can definitely have access to any form of trading you’re interested in, as thanks to the amazing services and outreach of the international brokers available in Qatar, you will never be met with a lack of options. As a country with over 300,000 people actively involved in the financial market at least in some form, Qatar is definitely an interesting Forex market. Due to the huge economic prosperity of the country, mainly based on its huge oil reserves, there are a lot of motivated and committed traders in Qatar. The great thing is that the international Forex brokers that offer their services to Qatar are very cooperative and accomodating to the needs of the Qatari traders, which makes it all a very pleasant experience for all parties involved.

As a Qatari citizen, what you can expect out of your country is a safe trading environment that is full of opportunities, while simultaneously accomodating your religious beliefs in case of need. All in all, it’s a great Forex market that has shown decent growth and is en route to even more growth for years to come.