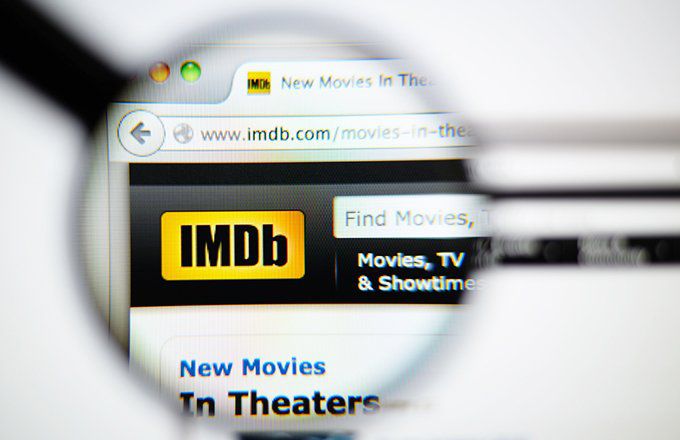 Nowadays many people like to enjoy both trading and watching movies. Sometimes a movie is something which allows us to get an interesting and lots of information about the thing we are interested in. As time goes by and more and more people start to get involved in financial trading, the interest in films that are trading-themed increases as well.

In this article, we’ll review some of the main films which are the most viewed by financial traders. Through these films, individuals can get interesting information about the financial sector and the way it operates. In addition to that, these movies show the real characteristics of financial trading and the way it works.

Lex van Dam, a hedge fund manager, created Million Dollar Traders in 2009 as an effort to re-create Richard Dennis’ renowned Turtle Traders experiment from the 1980s. During the financial crisis of 2007-2009, Million Dollar Traders followed a group of twelve would-be stock traders who were subsequently reduced to a final eight. This year’s participants come from a variety of backgrounds, including those who work in the financial sector and others who are just out of college. Van Dam provided the London-based candidates with the equivalent of $1 million in pounds to trade for two months throughout the series. Anton Kreil, a former professional trader, was named group manager.

This experiment, which was based on an earlier one, showed that rookie traders might achieve professional-level trading skills by persevering through the testing period and achieving tiny gains or at least lesser losses than pros who lost four times as much money over the same time period.

In the BBC’s “City Season” programming, the three-part BBC series, narrated by Andrew Lincoln, was included.

Martin Scorsese directed and Terence Winter wrote the screenplay for The Wolf of Wall Street, a 2013 American biographical criminal dark comedy film based on Jordan Belfort’s 2007 biography. As a New York City stockbroker, Belfort tells the story of how his company Stratton Oakmont participated in systemic corruption and fraud on Wall Street, which eventually led to his demise as a broker. Belfort is portrayed by Leonardo DiCaprio (who also served as producer on the picture), while Donnie Azoff is played by Jonah Hill, Margot Robbie plays Naomi Lapaglia, and Kyle Chandler plays FBI agent Patrick Denham.

During its theatrical run, it grossed $392 million worldwide, making it the highest-grossing picture of all time for director Martin Scorsese. Over the film’s ethically ambiguous presentation of events, it caused debate. For the most occurrences of profanity in a film, it broke the Guinness World Record for the most occasions.

The movie itself and Jordan Belfort, the protagonist, were well praised. The premise and storyline were outlandish, outrageous, and a lot of fun. The fact that this is based on a real tale adds an extra layer of bizarreness to the film.

To further explain how businesses may succeed at persuasion and influence, the book The Way of the Wolf was released.

You can learn a lot even if you haven’t watched the movie or read his book (for good and bad). They’re modeled on Belfort’s investing firm, Stratton Oakmont.

Limitless is a 2011 American science-fiction thriller film written and directed by Leslie Dixon and starring Neil Burger. When Edward Morra is exposed to an NZT-48 nootropic medicine that allows him to completely use his brain and drastically enhance his lifestyle, the film follows. The film Limitless, which opened to positive reviews and a $161 million box office take on a $27 million budget, was released on March 18, 2011. An after-film television series of the same name premiered on September 22nd, 2015, but was canceled after just one season.

Eddie Morra is a New York City-based novelist who’s having a hard time making it big. A dissatisfied Lindy dumps him since he doesn’t make progress (and it seems that he does not have the requisite amount of desire, drive, and attention either). The medicine gives Eddie the ability to retain even the most minute details and to process information at an extraordinary rate. He is being screamed at by his landlord’s wife while the medication takes effect. As a result of his skills, he is motivated to keep his flat clean and finds enough material for his next book.

Vernon is assassinated not long later by whoever is on the prowl for the narcotic. Eddie tracks down Vernon’s supply and begins to consume more and more of it. He begins to invest in the stock market as his life improves. He gets a job at a brokerage business and he and Lindy get back together.

The movie doesn’t explain how he makes so much money; instead, your senses are assaulted with a barrage of sound and visual effects to distract you from the truth. This, in my opinion, is a travesty. Weaknesses abound. This is most likely due to a lack of knowledge among the film’s creators and producers on the workings of the financial industry. “The man invents a new technology” or “the guy cracks the lottery system” would have been other options if these same authors hadn’t decided to employ stock trading as a way to assist the protagonist gain money. To put it another way, the NZT usage and money-making sequences might have been anything in this scenario.